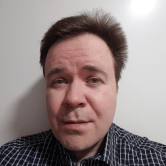 Responsibilities: I made 8 iOS (C/C++/OpenGL) and
35+ Flash (ActionScript 3) 2D physics games with my
friend Jyri Luukkonen who took care of audio, some
graphics and some design. For some games I wrote an
in-game level editor and a level sharing system using
PHP + MySQL. Later (re)coded Perfect Balance
Collection, Imperfect Balance Collection and Wizard of Blox Collection using Unity and C#.
CV |

Responsibilities: Mostly bug fixing in a project where the client was Finnish Defence Forces, C. 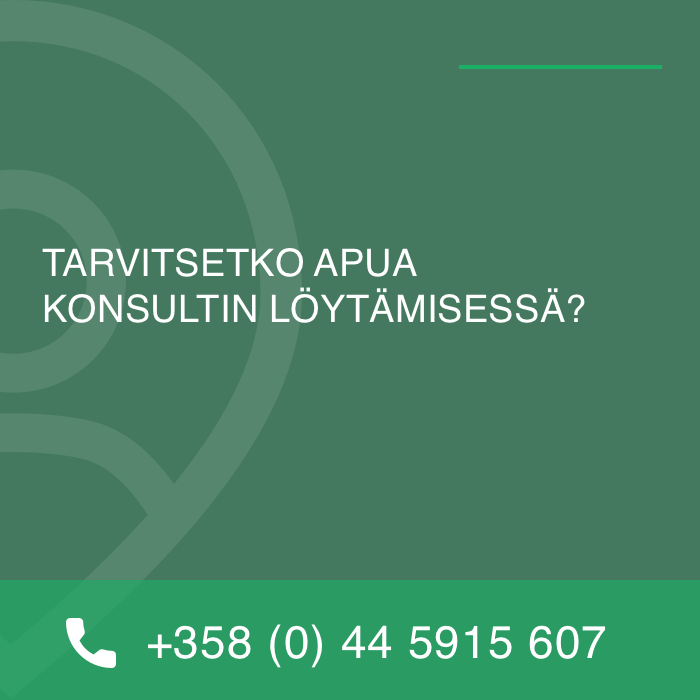