• Full stack web Angular 8 developer for multiple web applications on the Google Cloud that are used to monitor store shelves at major retailers such as Walmart, Home Depot and others.
• Developed multiple full stack features using Angular 8 with Typescript for the front end and Node.js and python 3 for the backend with MongoDB and MySQL for Database storage.
• Designed, Coded, Tested and released multiple features written in Angular 8 and Nodejs with the Google Cloud using Google Virtual Machine instances.
• Used Docker, built and deployed custom web front-end and custom web back-end Docker images into a Google Cloud Kubernetes cluster for both dev and production.

(Contractor)
• Worked as an Application Architect on designing .net 4.5 MVC 5, solutions for the technology department at AAOS. Architected and designed a Single Sign On (SSO) solution to help AAOS migrate off Personify, an old CRM integrated with a non-standard SSO solution.
• Designed and coded a PingFederate plugin to allow SSO federation between PingFederate and Personify using Java and C#.
• Worked on an Angular 4.0 web application to collect credit card payments for membership dues using the Personify CRM as the backend.
• Standardized the SSIS packages organization wide by updating and consolidating packages.
• Aided in design and coding of a Xamarin education application for doctors.
• Standardized the use of Microsoft Database projects for DBA and Software developers to help maintain a consistent database update process.
• Documented the existing AAOS applications and websites. Designed solutions for the AAOS planned technology changes for the next year's annual meeting.

Worked with a team of developers at multiple locations on a financial website using C# .net 4.5 MVC 5, Javascript, and SQLServer. Was responsible for adding new reports and creating maintenance webpages dealing with benchmarks, Futures, Future Options and other financial instruments. Worked to model complex custom benchmarks that were calculated using many securities, multipliers and a custom roll schedule. Built numerous SQLServer stored procedures to support reports and custom benchmarks.

Worked as the sole developer on a new Angular website project to decide the best venue to sell a vehicle at. Created a website using AngularJS, Bootstrap, C# .net 4.5 WebAPI, SQLServer on an Azure platform. Responsible to setup Azure environments and deploy to Development and Production with AWS for content storage. Used OAuth Token bearer authentication and SSL for website security. Ported Data from Postgres Database to SQLServer to seed the new application. Integrated with multiple backend services such as RDN, Google Maps, MapQuest, Chrome, and others using HTTP or SOAP requests.

Worked as the sole developer on a new Angular website project to handle hotel rigging requests for events and conventions. Build the website from the ground up using AgularJS and WebAPI for the backend. Was responsible for building and deploying the websites on Azure. Also Responsible for maintaining another website, and working with remote team members on the Design. The technologies used was AngularJS, BootStrap, HTML, Javascript, JSON, C#, .Net 4.5, JSON, and Visual Studio 2015.

Worked as a team lead using Kanban development process on a large AS/400 to C# .net porting project for a collection of reporting and related data processing applications. Using an Agile development process, worked with a large team of developers on Gateway and Core services that handled messages from many sources. Tasked with adding new features, bug fixes, and new SQL reports. Built SSIS packages for the Dollar Universe project and Deployed and tested packages and worked with SQL DBAs on database modeling and other data issues. The technologies used were MQ, FIX, QuickFix/n, C#, .Net 4.5, JSON, SQLServer, SSIS, and Visual Studio 2013.

• Maintained an existing mutual fund website which was used to track internal trades of numerous securities. The website was written in C# ASP .NET for a company that manages a mutual fund and does 401K account planning.
• Created a website application that would pull data from a Bloomberg terminal and populate a SQL Server database. Using SQL Server, C#, ASP .NET, JQuery, DataTables, and JavaScript, created a website which tracks ticker updates and provided email alerts, and reports. Built SSIS packages to pull in data from flat files and other sources for financial applications.

• Created a gamma scalping application for equity options using the Trade King API in C# .Net. The application parsed FIX responses from Execution Reports that were in response to orders that the application automatically submitted. The application monitored positions and received real-time market data. It also calculated the greeks to determine the delta. It would then hedge using options after the delta had a significant change. Code was also added to roll options from the current month to the next month options.
• Created a website for a client using PHP, MySQL, HTML, JavaScript, and JQuery. The website is a content management site for media. There are pages for viewing videos, a picture gallery, a library of articles, and a web store with PayPal integration. There is a back-office section of the website that allows the client to enter articles with images using a web interface. The articles are stored in a MySQL database and there is a web page that allows a user to search for an article using a keyword. There is also a backend email management system which handles all the collected email addresses and allows for multiple email campaigns.

• Manager and an Architect for PEAK6. The first major development that I worked on for PEAK6 was the datafeeds. Developed and architected a Network Bus which could use UDP, PGM, or 29West LBM to transport Databus messages between servers.
• The Databus that I developed was used in PEAK6 and PEAK6 Subsidiaries: JustOptions and OptionsHouse. The Databus was used on over 80 servers located at multiple data centers.
• Developed SIAC, NASDAQ, Futures, ISE Spreads, CacheServers, Archive Servers, FIX datafeeds, and many other network servers to deliver options, equities and futures data. The primary focus of the Databus was to send and receive data between all PEAK6 applications that required data. All the code for the datafeeds was developed in C and C++ with all of the server software working on both Windows and then later ported to Linux.
• Managed and developed on The PEAK6 ARCA Market Making System. This involved a series of servers to quote and monitor the market making system. I also worked on the connection piece for the PEAK6 PHLX Market making system. The market-making-connect interfaced to the PHLX exchange. It received quotes from the PEAK6 quoting engine which Jeff also worked on. All the software for the Market Making system was written in C#.
• Supporting systems was very important to PEAK6. Developed a monitoring system to monitor all the servers running in all the different data centers. I build a GUI interface which was continually monitoring the status of each server and would allow drilling down to get more detail stats of each server.
• PEAK6 had direct connections to all the major US options exchanges. For an over a year Jeff worked on a team which was developing a PEAK6 execution system. Wrote servers to send orders to exchanges, and servers to handle incoming market data. Used QuickFix, and other technologies on these projects.
• In 2009/2010, managed and lead the company wide project to convert all PEAK6 applications, and databases to the new OCC Options Symbolgy Initiative (OSI).

Worked with a small team of engineers to put out a wireless 802.11 Sniffer security tool on a windows platform. Created a shipping Reporter product which collects data from the wireless Sniffer and exports it out to a SQL database. The products were written using C++ and MFC. The reporter used COM to interface to Crystal Reports. built a database engine which could support either Microsoft Access or Microsoft SQL Server. The Engine was used by the Reporter and the Enterprise Sniffer. I worked with a team of engineers to build the Distributed Enterprise Sniffer. This system consists of Linux embedded sensors, a central server, a database, a console, and a distributed reporter. Worked on code within each of these modules. 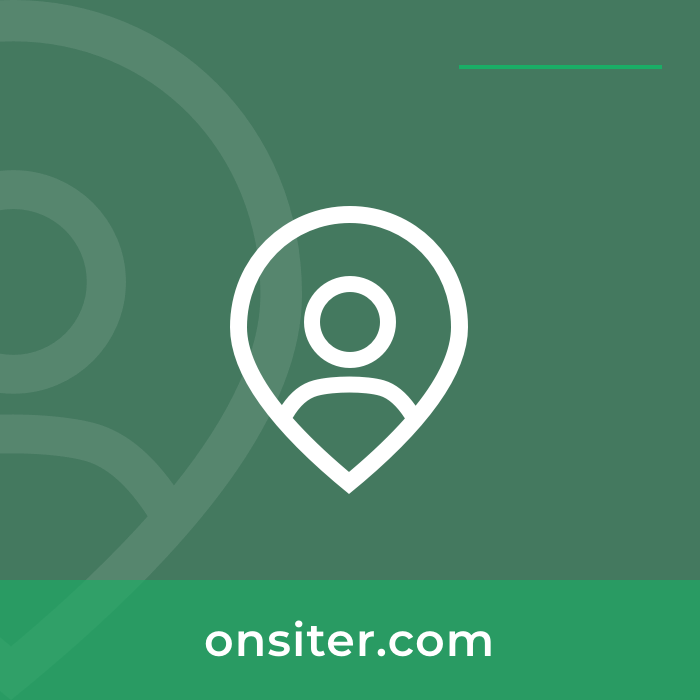