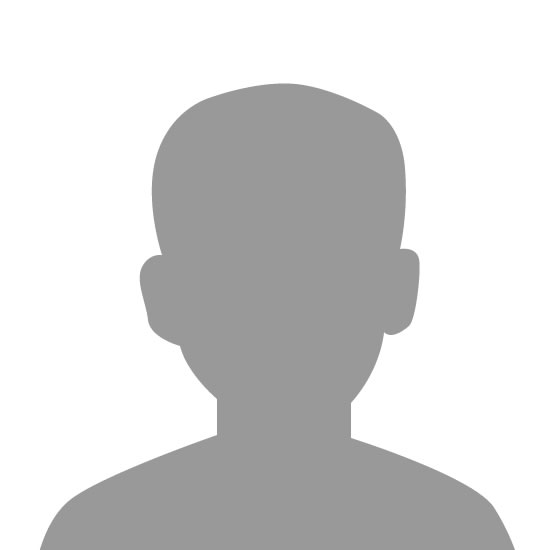 Camilla is well suited for assignments as a tester/test lead and like to work in assignments that require a more technical nature within test. She has experience of working as one of several testers within a team, as the only tester in the team which requires more of test lead activities as well as test lead for offshore resources.
Camilla has many years of experience from the retail industry where she has had roles as Tester, Test lead in a core team set up to keep key resources onsite when working together with an offshore contractor and as Test Lead for a Program managing several systems and Teams. Before this Camilla worked as a tester with banking and finance with testing of mobile applications in various OS as well as web.
Besides her interest in techs and gadgets Fixed Gear bicycles and family and friends are a big part of her everyday life.

CHARACTERISTICS
Social, curious, analytical, interested in learning new things, creative, thorough, like being a part in delivering the right things in the right time with quality, will gladly share her knowledge and is not afraid of asking others of theirs when needed.

Test Lead in a Program, managing test and testers in two integrated systems with their own agile teams in SAFe. Test teams located in Chennai. Main system built on Micro Service architecture, hosted in Azure communicating with an external AI algorithm as well as different Services with JSON via APIs. Main contact towards business and Test Lead for Acceptance Test. Handling and investigating Production Incidents.

Test Lead in a Core team set up to provide the domain knowledge of the organization during POC and Project phase of implementation of a System intended to be built and handed over to an Offshore Team.

Tester/Test lead within several systems; tools for handling Supplier Quotations, Logistics and samples and a system to support the PLM (Product Lifecycle Management) process. Part in a pre-study to break out all functionality from a bought solution to a new system hosted in Azure built on a micro service architecture.
Responsible for planning of test activities, setting up test data, plan and execute regression tests and report test- and defect status. Handled all coordination with System Integration testers, Acceptance testers and other Test leads in the integrated systems. Also responsible for the environments against release management and Test lead for testers in an offshore team in Chennai.

Tester in an agile team managing several systems in Maintenance as well as new development of a Master Data System. One of the systems in maintenance were in a pilot project to be lifted from being hosted on Premise to be hosted in Azure. Used Queue Explorer for handling of XML messages, Microsoft SQL Server Management Studio, Service Bus Explorer that is the Azure equivalent to Queue Explorer. Trouble shooting done with Business Activity Monitor to see that messages had gone away to other systems and Elmah (Error Logging Modules and Handlers) that is a debug tool for ASP.NET web services.
Assignment included system test, integration test towards other systems as well as managing demos and handovers to system integration test team and acceptance test team located in different countries e.g. Hong Kong. Also took on the responsibility to change the process for acceptance test and had a joint responsibility with the team architect of the test environments and of baseloads to other systems.

Participated in an internal project to build script to be used for test automation. Tools used were IntelliJ, Selenium and Junit.

Tester and Test lead responsible for planning and executing of testing activities of several native mobile applications. Worked with documentation and helped out in the requirement process for the new development of the mobile applications. Part of a scrum team with the sole responsible for quality insurance of the mobile bank and performed tests on Android, iOS, Windows Phone, reviewed logs with the tool iTerm in Unix environments as well as controlled test results and updated test data, like changed in payments or approved conditions via SQL developer. XMind and Jira were used for test planning and follow up.
Used Continuous Integration tool Jenkins and Android Development Kit (Android Debug Bridge) to install the applications in the Android environments, ADM (Android Debug Monitor) to monitor units and analyse logs. The mobile applications communicated via a REST-interface towards behind system. Used REST-API to plan tests.

Participated in a project to automate regression tests of the Internet bank with the purpose of raise the quality and remove large parts of manual test work. Tools that were used was a Selenium framework developed inhouse and testNG. Script language were mainly Java.

Tester in several scrum teams that had different responsibilities e.g. one team responsible for new development and one team for deployment and maintenance of the production system. Analysed requirements and developed tests with ALM 11 Quality Center and performed project planning in Jira. In the production team the work consisted mainly of analysing logs and verifying production fixes.

Worked part time in an early phase of the mobile bank project as a Tester in parallel with other assignments within EVRY. Test planning was performed in XMind and Jira. Handled the setup of system tests, regression tests and merge test. The mobile bank worked after the scrum methodology and with many parallel deliveries, so tests were performed in different test environments, different branches and with different versions of the applications.

Usability tests were performed on an Android application on an assignment from the research centre Mobile Life in co-operation with a dance group from the city of Stockholm. The application changed music tunes based on the users' movements and by testing this on a dance group we could see how the special man-machine aspects and interaction design were a part of the social interaction. Tests were performed mainly within HCI (Human Computer Interaction) and Embodied Interaction by the use of methods like observations, diaries and questionnaires. Tools that were used was mainly Balsamiq Mockups and PowerPoint but also the Android code to develop the application further with input from the dance group. 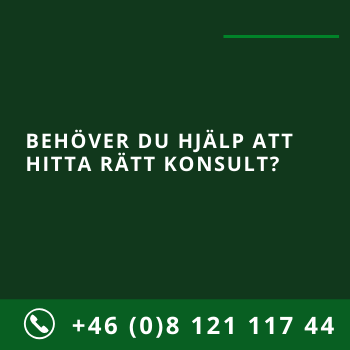