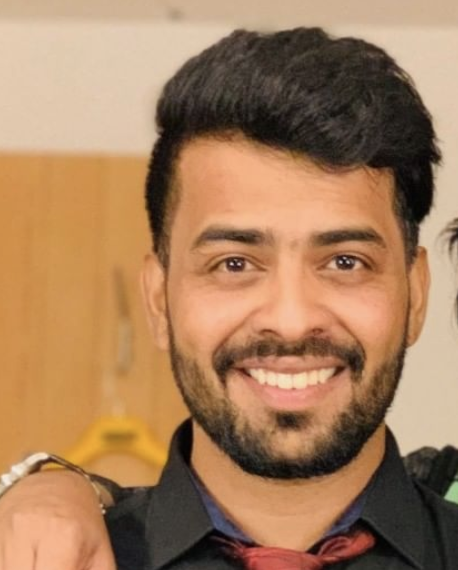 Worked as a DevOps engineer and was responsible for development and designing in-house tools used for devops. Most of the tools were written in Java and apart from tools I have also developed Jenkins and maven plugins.
Other responsibilities:
1. Integration of products using REST APIs and SOAP Web Services.
2. Working on Axway products. Designing ATS.

B. Tech in Information Technology