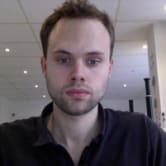 Full Stack lead Ruby on Rails developer and React freelance developer. Did the entire initial website with a marketplace, payment gateway and much more.

Full Stack PHP & Ruby developer on freelance contract. Converted existing system in PHP to Ruby. Optimized the system from being able to reconcile around 3,000 transactions to several million. Made the system scalable on their own cloud setup of computers with Linux and virtualization. Ruby & PHP, MySQL, Debian based Linux and more.

Developed a system to manage waiting lists for citizens, manage transport of citizens to various locations, statistics used for their internal optimization of work and more. Also managed hosting and maintained the platform. The system was replaced with the Danish state’s own much bigger solution in 2015. LAMP stack.

Worked with various applications and websites using PHP & MySQL for their customers as a consultant. Started working freelance as I studied and started full time in 2018. Stopped fulltime in 2009 but continued working for them as a freelancer. Mostly LAMP stacks. 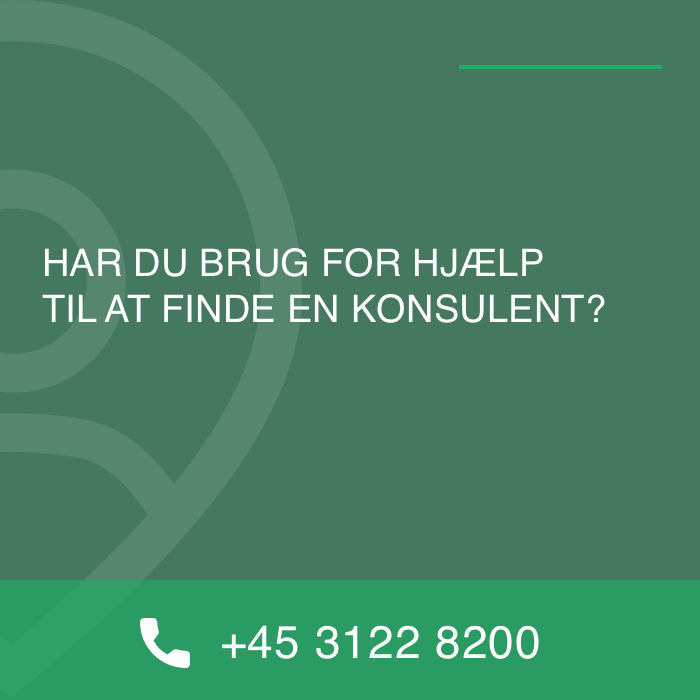