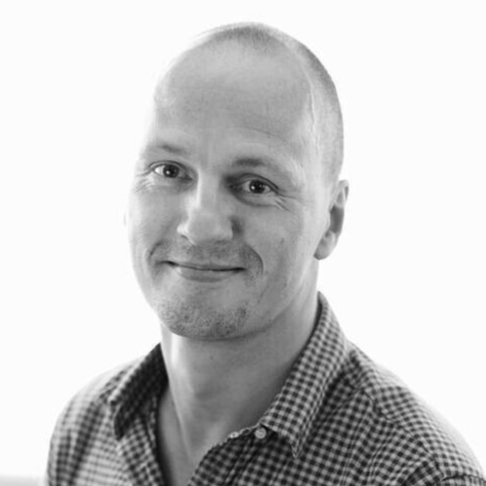 I have acted as project lead of teams of up to 20 people.
My leadership tasks included
- recruiting
- mentoring
- teaching technical skills (Android and Java)

I am comfortable taking on a lead role in Agile teams and being
responsible for stakeholder management.

on The Way, a mobile app for internal knowledge
sharing.
Technologies: React Native and Firebase
Cardea Bio, Biotech company in San Diego, US
Architect and lead developer on MVP for a new customer
portal.
I built the frontend and backend parts of the platform and also
integrated with hardware devices to capture data for the platform.
Technologies: React, Node.JS, Pusher, MongoDB

for teaching kids to save up money.
Technologies: Android